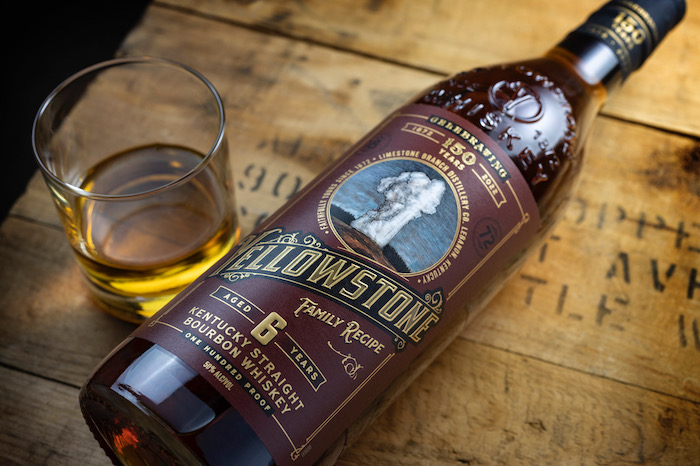 Editor’s note: This whiskey was provided to us as a review sample by Limestone Branch. This in no case, by our editorial policies, influenced the final outcome of this review. It should also be noted that by clicking the purchase link at the bottom of this review, our site receives a small sponsorship payment which helps support, but not influence, our editorial and other costs.

It is inspired by a recipe found in the notes of Beam’s grandfather, Guy Beam, and containing cloned yeast using DNA from a pitcher of yeast belonging to the great-grandfather. de Beam, Minor Case Beam. It follows Limestone Branch’s Yellowstone recipe, with a mash bill of 75% corn, 13% rye, and 12% malted barley. It is aged for six years and bottled at 100 degrees.

According Dough magazine, Limestone Branch was “founded in 2010 by the brothers” to carry on the family’s 220-year legacy of making bourbon and moonshine using the same DNA as their great-great-grandfather. They are owned by Luxco, and thus the larger Indiana MGP family. This batch is the first bourbon Limestone has distilled rather than sourced. It also honors the 150e anniversary of Yellowstone National Park, with 6,000 cases released first in Kentucky, Montana and Wyoming.

Calcareous branch too make a donation $1.50 from every bottle of Yellowstone Select sold, up to $30,000, to the National Parks Conservation Association (NPCA), an independent organization working tirelessly to strengthen and protect America’s national parks. Who can’t be behind this? !

Appearance: More on the orange side of whiskey than copper. Light caramel, a little coppery.

Nose: Bananas. Like a plot of bananas. It’s not bad: I mean, think of all the banana desserts that exist and that seduce, right? Bananas doused in booze and set on fire, bananas sliced ​​lengthwise like an ice cream boat, bananas turned into homemade protein bars on Instagram (which seem to be coming up on my feed a lot since I wrote this critical). But it feels more, like, counter bananas. Other than banana, I get fresh cut grass and cooked apples (I know, more fruit.) and hay. There is something very autumnal in the nose of this whisky. And even though spring is my favorite season, I’m not angry. If you go past the banana it smells like falling into a Glencairn.

Palace: It’s 100 proof. He wants to tell you! It’s screaming! There is a slight tingling and burning at the start and end, respectively. I want more flavor depth, but this comes as a note. Some whiskeys taste more expensive than they are. It’s not one of them. I understand the care that goes into crafting a whisky, but I wanted more and can’t find the value in being there. This is a middle of the road whisky.