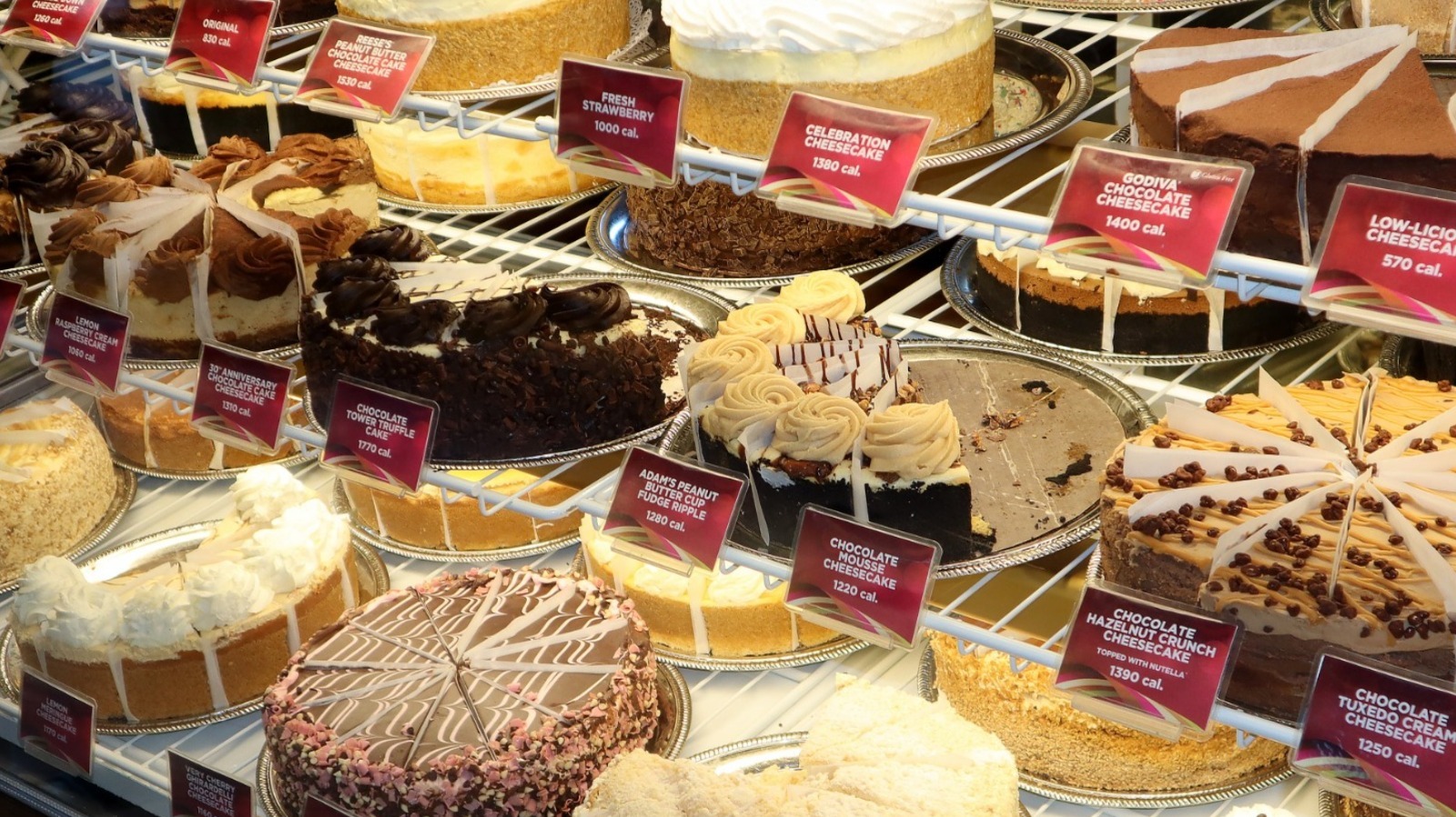 Unlike the chain “Original” Cheesecakewhich is a smooth, dense and creamy cake, Basque cheesecakes are usually light, crustless and burnt on top, as indicated by South China Morning Post and Enjoy your meal. The Cheesecake Factory’s version will feature the same custard center and caramel flavors as a traditional Basque cheesecake, but it will also have its own twist. This new menu item will also be topped with whipped cream and fruit, as seen above.

In addition to a new cheesecake launch, The Cheesecake Factory will also be donating funds to Feed America in honor of National Cheesecake Day. For every slice of cheesecake sold, $1 will be donated to this national nonprofit on July 30, along with an additional 25 cents for slices of the new Basque flavor.