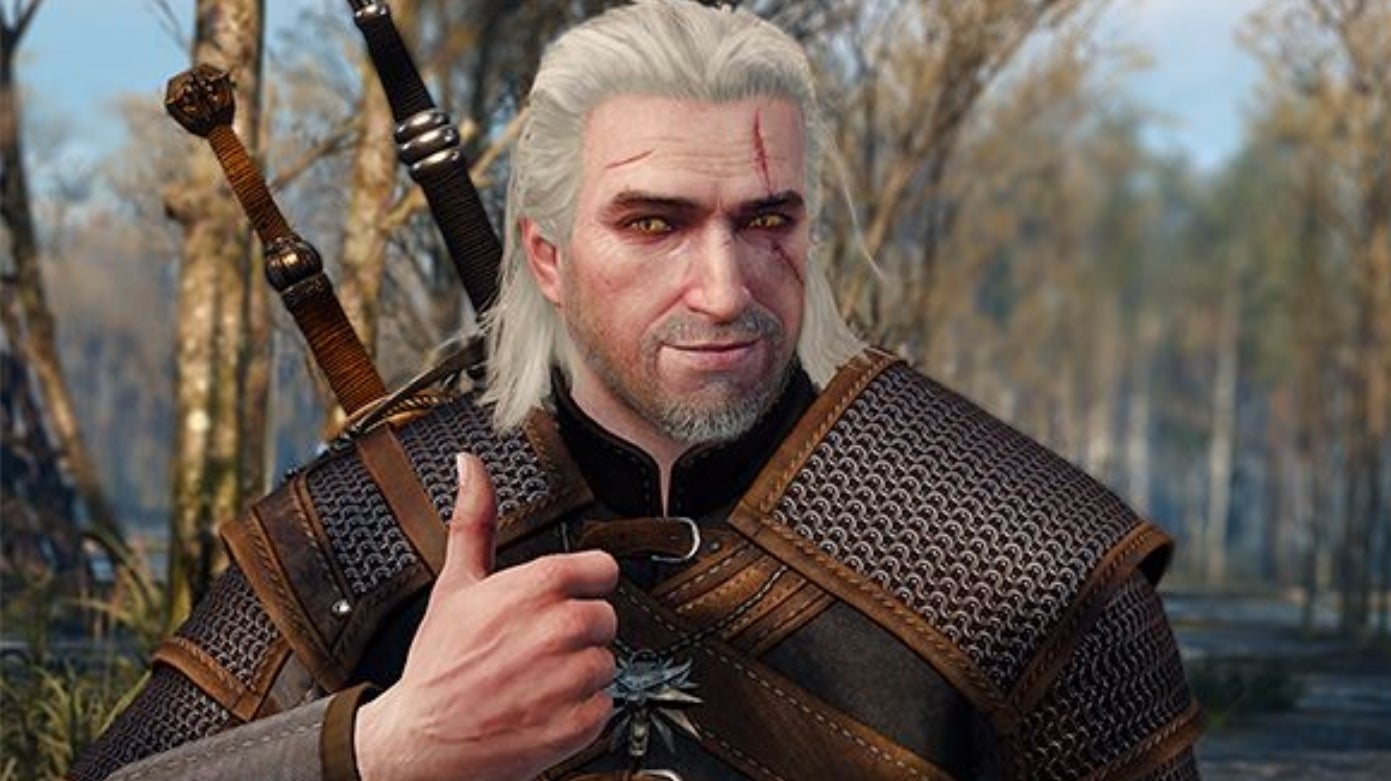 Official Witcher cookbook in the works

An official Witcher cookbook is currently proving its worth and will be coming out of the oven later this year.

Created by Anita Sarna and Karolina Krupecka of food blog Nerds’ Kitchen (and Witcher Kitchen), it’s officially licensed by CD Projekt Red and will feature 80 recipes inspired by Geralt’s travels in the games.

The book will include “immersive, meticulously researched recipes that will give fans a taste of the distinct flavors a witcher might taste as they roam the countryside in search of monsters to slay and coins to earn,” according to the page. pre-order.

“These dishes celebrate local and seasonal ingredients while adding unique touches that form a culinary map of the continent and beyond.”

That means exploring each region for its delights: fragrant stew or juicy baked fruit from the namesake trees of White Orchard, snacks from the markets of Oxenfurt, fish and hot drinks from Skellige, and more.

No doubt there will be plenty of hearty pies and probably honey cake too. I just hope there will be cocktails based on Geralt’s various potions.

A hardcover version of the book is due out October 25 and may be pre-ordered now.

And if that doesn’t make your witcher taste buds salivate, there’s also a new game on the way.