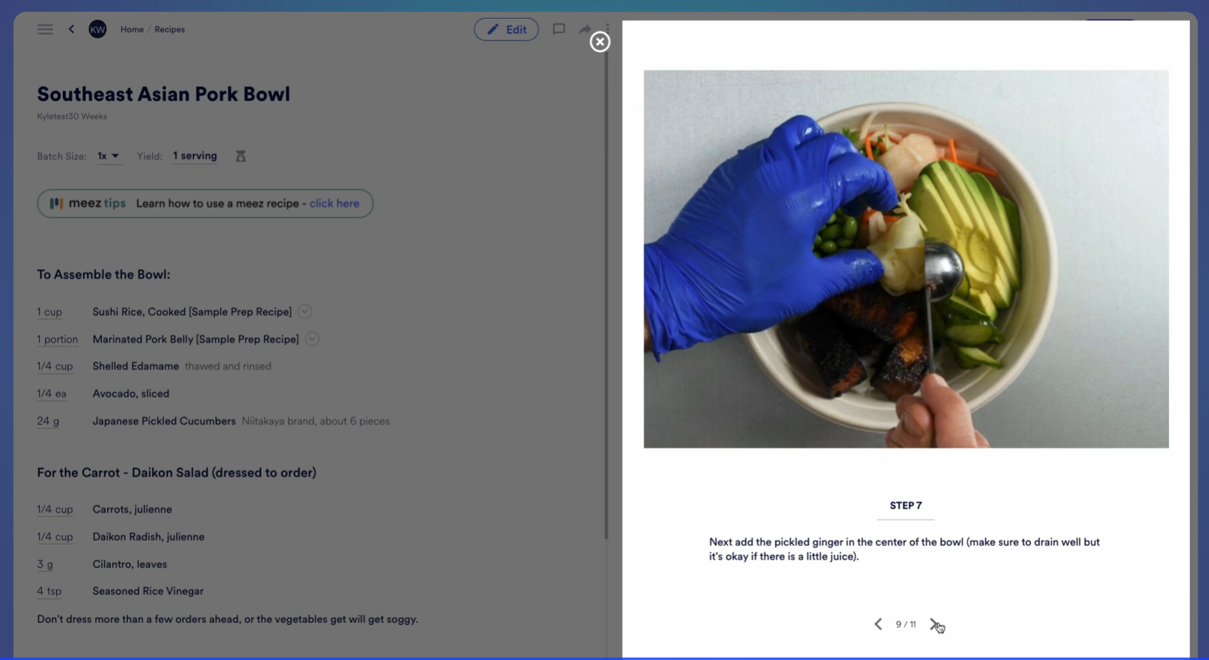 Meez lands $11.5 million to fuel expansion of its digital recipe platform for food and beverage professionals |

Technology solution provider meez closed an $11.5 million Series A funding round to accelerate the growth of the first-of-its-kind professional digital recipe tool. The new investment would be used to bolster the company’s product and engineering teams, raise awareness of the new free offering, and launch new premium features that allow chefs to instantly gauge how their recipes are contributing to profitability and success. of the company.

“Our new investment will be used to strengthen meez’s product and engineering teams,” said Josh Sharkey, CEO of meez. Restaurant Technology News. “We will also be launching new premium features that will allow chefs to instantly assess the contribution of their recipes to the profitability and success of the business. These features will allow executive chefs to fine-tune their menu items in response to sales, demand, and margin data. 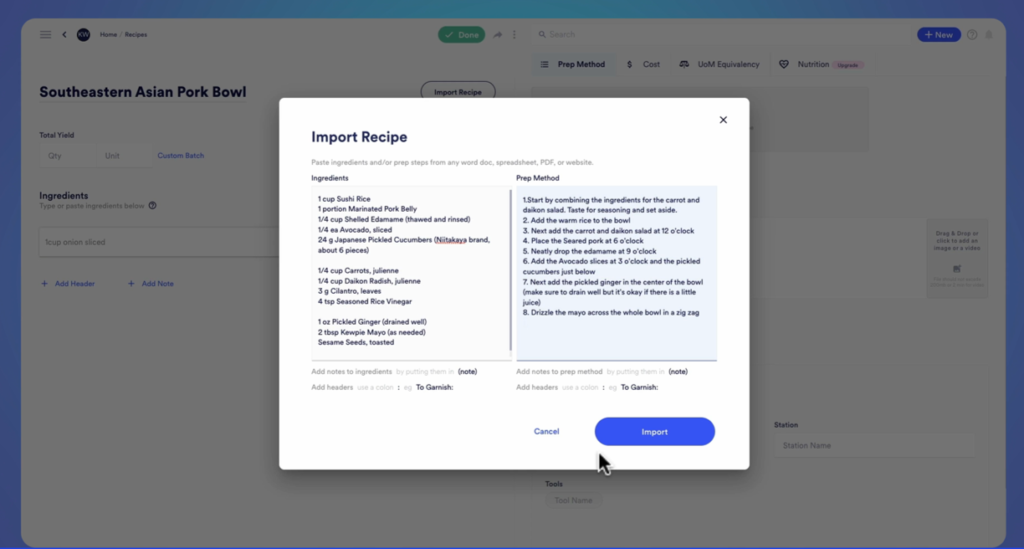 A professional chef, Sharkey founded meez in 2020. “I started funding the project myself while operating my restaurants,” he said. Restaurant Technology News. “I quickly realized that there was a void that I needed to fill in terms of use cases.”

Most of my experience in the industry has been in the world of fine dining and fast casual,” he said. “But I knew that if I wanted this tool to be universally adopted, I had to solve the problem for large enterprises and multi-unit groups as well. So I partnered with Aurify Brands, which allowed me to build meez within the ecosystem of a group that both created new brands and managed existing brands as well as franchisee/franchisor relationships. Aurify funded the initial build of meez after proof of concept showed results that saved Aurify over $600,000 annually through menu optimization and training efficiencies.

According to the company, the recipe tool transforms the way food and beverage professionals manage and execute recipes. It digitizes all aspects of the recipe workflow, allowing kitchen professionals to organize, train, cost, create and analyze their recipe content. Unlike a recipe stored in a spreadsheet or notebook, meez recipes can be shared and taught to colleagues, scaled and converted to any unit of measurement, and used to make better business decisions such as menu pricing.

meez has also launched a free version which offers access to many of its core features such as recipe creation and organization, dynamic scaling, and sharing. The free tier allows industry professionals to use meez as the basis for their recipes throughout their careers and fuels collaboration by allowing them to share creations with friends and peers.

Already deployed in over 1,200 kitchens around the world, spanning fine and casual restaurants, culinary schools, ghost kitchens and catering businesses, meez has tens of thousands of active users. The recipe management tool has been proven to dramatically increase profit margins for kitchens of all sizes by thousands of dollars per

month and by location. After implementing meez, chefs and operators have the ability to launch new menu items and even entirely new virtual concepts in up to 75% less time, according to the company.

“From a food cost perspective, customers use meez to get laser-accurate food costs because all yield and conversion data is integrated,” Sharkey said. Restaurant Technology News.

“They can then design their recipe, understand the impact of the ingredients they use and the amount of each of those ingredients, portion sizes, etc., to achieve optimal profit margins,” he said. “Many operators have eye-opening moments, when they finally see a true food cost with yield loss built in. For example, with meez, an occasional quick 12-unit group was able to determine that one of The main proteins in their bowls weren’t being accounted for properly for yield. He had an actual margin that was 25% lower than they had assumed! With meez, they were able to save over $200,000 a year. From a training and execution perspective, we’ve seen operators reduce their time by 80% to deploy new menu items and train new employees.”