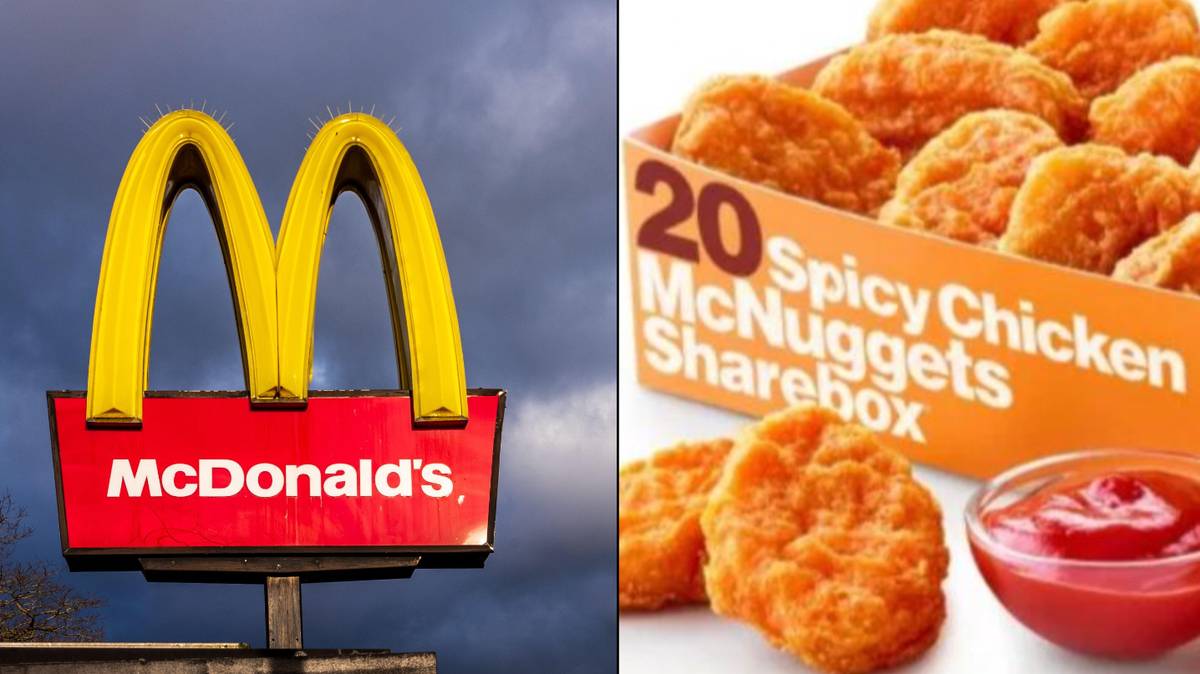 This is no drill, folks – McDonald’s is bringing back its ever-popular Spicy Chicken McNuggets.

I repeat, it is not a drill.

And if that wasn’t exciting enough, the fast food giant has promised a new and improved recipe that makes them even spicier than they were before.

Customers just couldn’t get enough of the updated staple, which also came with a Tabasco-based dip for the spice lovers.

Fans have been hoping for their return ever since, and McDonald’s has now answered their prayers by announcing Spicy Chicken McNuggets will return to UK restaurants on September 7.

We know what you will have for lunch that day.

Costing £3.49 for six – which you can scale up to nine or 20 pieces – the delicious nuggets come with a new chilli dip that’s spicier than before.

In addition to the dip, the recipe’s crispy coating includes a blend of aged cayenne pepper and chili.

If you want to try these tasty snacks, you’ll have to be quick, because they’ll only be here for a limited time.

McDonald’s also announced that the menu item will be included in this year’s Monopoly contest for the very first time, alongside the McPlant, Big Tasty, Mozzarella Dippers and the Mars and Twix McFlurrys.

Returning to the UK on the same date as Spicy Nugs (September 7), the popular game is giving customers the chance to walk away with more than just a full stomach.

And this time, the chances of winning will be greater than ever.

This year’s prizes include everything from £100,000 cash and £2,000 holiday with TUI to a MINI Electric Car and a McDonald’s Gold Card.

If you’re wondering how to get involved with the game, which launched in 2005, the company says: “Customers have the opportunity to win prizes by collecting game coins from menu items such as French fries , wraps, drinks and McFlurry’s.

“Simply by peeling game pieces from these select items, customers can instantly win free food items and bigger prizes or collect property pieces of the same color for a bigger prize through the McDonald’s app and mcdcollect.co.uk where they will then receive a Digital Peel for another chance to win.”