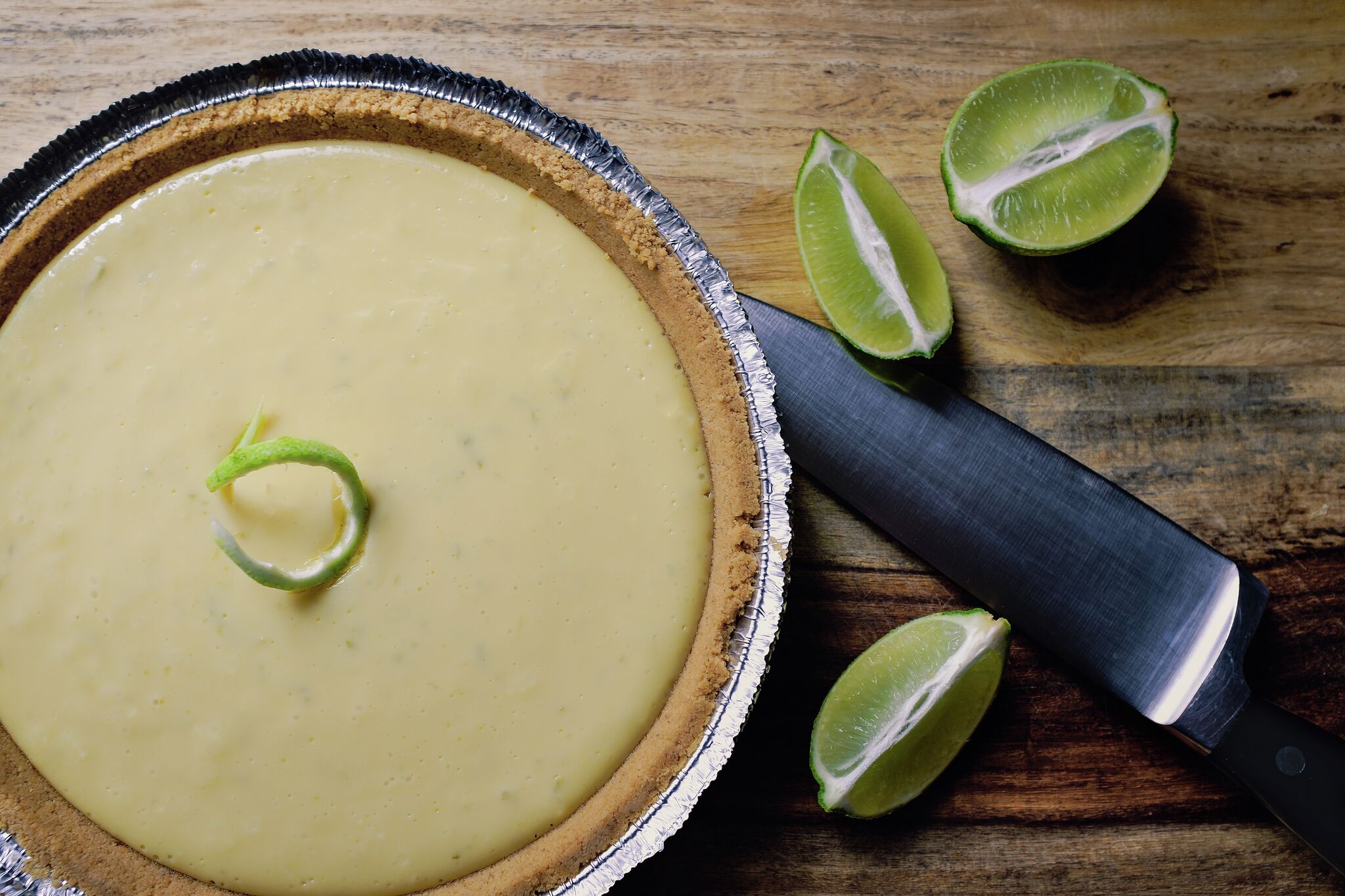 It’s Wednesday morning at 4:40 am and it’s 57 degrees outside. His daughter Lovina went to Dustin and Loretta’s house shortly after 4 a.m. to be with Loretta while Dustin was at work. His son Joseph has just left for work. They’re building a barn nine miles from here, so he’s not working too far. Usually they work an hour and a half to two hours away. His daughter Verena is probably a mile away, staying with Ervin’s (Susan’s friend) three children. Son Benjamin leaves for work around 5:30 a.m.

My husband Joe won’t be going to work until his doctor’s appointment today, so he can sleep. I’m going with him, so I have to finish this column before I leave.

Her daughter Loretta scared us when she was hospitalized for six days with a massive blood clot running the length of her leg. She also had one in her lungs. Surgery was performed to remove parts of the blood clots on his leg. Doctors hope the blood thinner will break the one in his lungs and help dissolve the ones in his leg. She will be back in five weeks for tests to see how the clots are. If necessary, another surgery will be performed to place a stent. We hope and pray that this is not necessary.

Dustin and Loretta were unable to attend nephew Benjamin and Crystal’s wedding as she was still in the hospital. Daughter Verena stayed here and helped her daughter Lovina and me. We had four-week-old Denzel here while Loretta was in the hospital. Verena took care of him at night. He did pretty well but likes to wait to settle in after midnight. He is so adorable. He weighs 7 pounds and 13 ounces now. He missed Loretta so much. We took her home for a while, and she cried when we brought her home. It was like medicine to see her newborn baby.

On a happy note, Benjamin and Crystal had a very beautiful sunny day for their wedding. It was hot later in the day.

Their lunch menu was mashed potatoes, dressing, gravy, corn, grilled chicken, pasta salad, cinnamon pudding, key lime pie, tart Reese’s peanut butter, pecan pie, bread, butter and jelly and candy bars. The supper menu had Poor Man’s Steak instead of chicken and ice cream instead of cinnamon pudding. The wedding cake was cut and served at the 7:00 p.m. dinner. The tradition at our weddings is that the fathers of the bride and groom make the cake to be cut and distributed. Since Benjamin’s father, Jacob, passed away a year ago, Benjamin chose my husband Joe to take his place and carry the cake with Crystal’s father.

Jacob passed away on August 8, 2021, so this week is a year. Sister Emma said it feels good that Crystal and her son Isaiah are moving into her home. With the house so empty after the death of her husband, it will help fill the void. Benjamin, Crystal, and Isaiah will be living with Emma until they move into her pole barn for now. Five-year-old Isaiah will be missed by Crystal’s parents, having had her in their home since birth.

Tonight, our whole church is invited to neighbors Joas and Susan for fried fish. Joash loves to fish, so every year they invite the church over for a fish fry. Everyone brings a dish, so there is plenty of food to eat.

I want to thank all the readers who sent cards to Loretta and for all the prayers. They made themselves felt, and what a comfort to have such great support. God bless you for your kindness! Doctors say Loretta has a long road to recovery, but we’re so thankful she’s still here. Her leg was swollen twice its size. She has to keep it high often, so her daughter Lovina helps her while Dustin is at work. He only works three days a week, which also complicates the task of the young married couple. God protects you!

Lovina’s Amish Kitchen is written by Lovina Eicher, Old Order Amish writer, cook, wife, and mother of eight. Her latest cookbook, Amish Family Recipes, is available wherever books are sold. Readers may write to Eicher at Lovina’s Amish Kitchen, PO Box 234, Sturgis, MI 49091 (please include a self-addressed stamped envelope for a reply); or email LovinasAmishKitchen@MennoMedia.org and your message will be forwarded to them for reading. She does not personally respond to emails.

Beat egg whites and cream of tartar on high speed with an electric mixer until fluffy. Gradually add the granulated sugar, 1 tablespoon at a time, beating until soft peaks form and the sugar dissolves (2 to 4 minutes). Spread the meringue over the filling. Bake at 325 degrees for 25-28 minutes. Refrigerate for 8 hours.

2022-08-15
Previous Post: Colorado Proud recipe of the month for August – Sterling Journal-Advocate
Next Post: A Summer Recipe for Eggplant and Okra Caponata