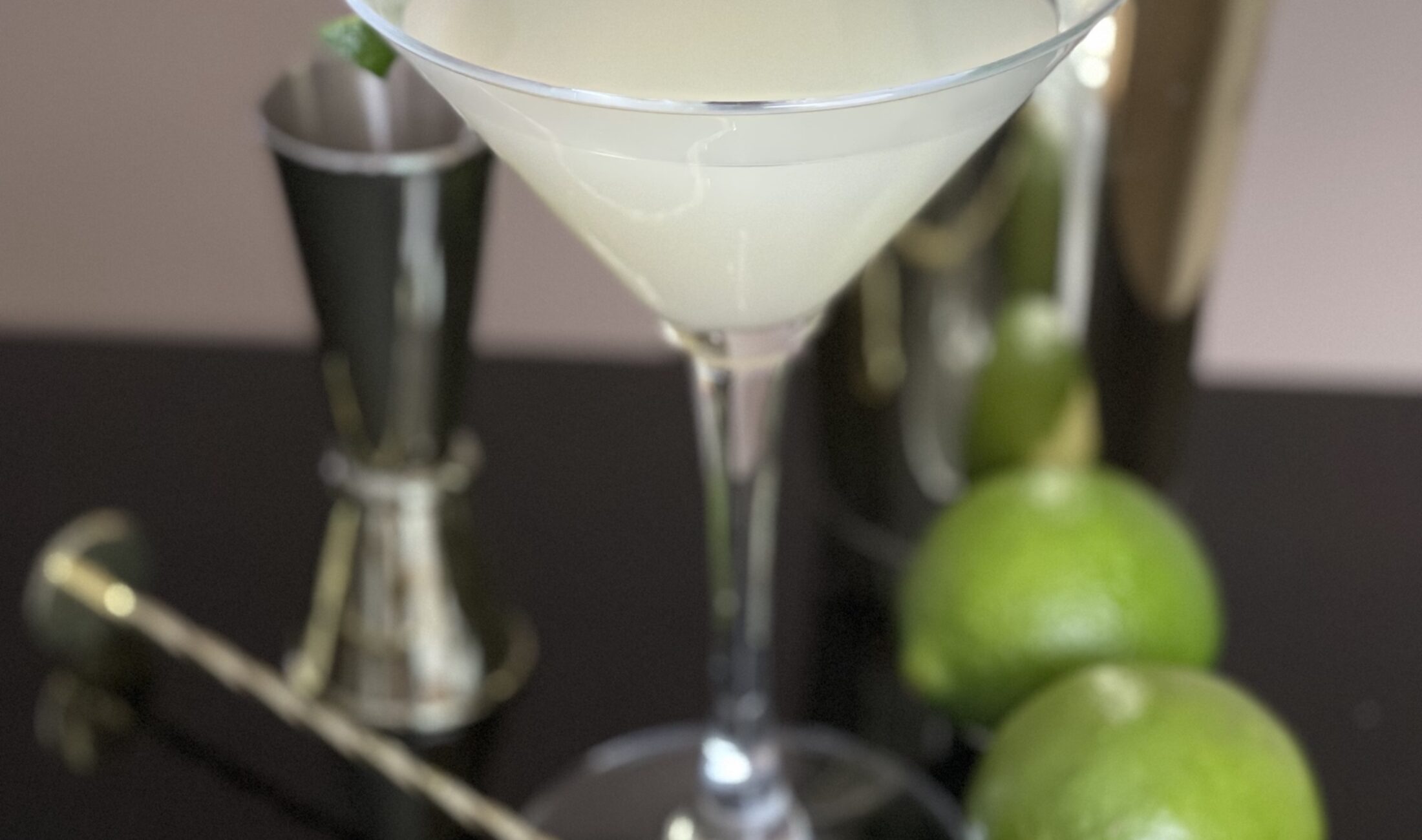 Vancouver, BC | As the Canadian hospitality industry has undergone seismic change over the past half-century, Hy’s Steakhouse & Cocktail Bar has stood the test of time. The restaurant group’s iconic Vancouver location on Hornby St. is a testament to the brand’s resilience and evolution, marking its 60th anniversary in October.

Originally known as ‘The Encore’, this was the second Hy’s Vancouver store opened by founder Hy Aisenstat. (Vancouver’s original location, Hy’s at the Sands, closed in the early 1980s.) Hy’s has earned a reputation as the premier dining experience for generations of Vancouver residents and visitors, with numerous awards and accolades to his credit.

“Sixty years is no small thing when it comes to longevity in the restaurant industry and my father would be immensely proud of what Hy’s has become,” says Neil Aisenstat, President and CEO of Hy’s. of Canada. “This is a testament to anyone who has worn a waiter jacket or worked the line at Hy’s over the years. Their commitment to providing an unparalleled experience is one of the reasons Hy’s is the cornerstone of the Vancouver’s restaurant industry for six decades.

Another reason for the restaurant’s longevity is its ability to adapt to change. “While we will always stay true to our heritage, it has been extremely important to us to respond to changing customer tastes,” said Hy’s COO Megan Buckley. “We understand that great restaurants are dynamic, and we challenge our team to grow and innovate in everything from menu development and décor to our training, development and technology.”

In honor of this epic milestone, Hy’s Vancouver will be offering a signature cocktail from October 10-23. The “Larger Than Life” elixir is named in honor of our founder and namesake, Hy Aisenstat, and his gregarious personality. All proceeds from cocktail sales ($18 each) will be used to support the John Aisenstat Memorial Scholarship at VCC. The scholarship honors Neil’s brother, John, who passed away in 2018.

This is an upgraded version of the classic Hemingway Daiquiri. Light and well balanced, refreshing and clean. A creative expression of times gone by.

Method – Mix all the ingredients (except the absinthe) over ice in a Boston shaker glass. Shake vigorously to 10. Spray martini glass with three drops of absinthe. Strain neat into a chilled martini glass.