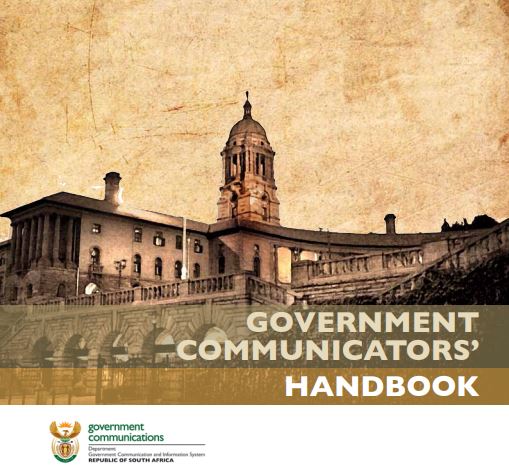 Giving ministers electricity and water for free is a recipe for social unrest: McKinley – SABC News

Political analyst Dr Dale McKinley said the government’s decision to give members of the executive free electricity and water is a recipe for social unrest.

Civil organizations and the Congress of South African Trade Unions (Cosatu) have strongly criticized the government for granting more benefits to ministers and deputy ministers.

According to the previous ministerial manual, the amount of taxpayers’ money used to pay for water and electricity in official ministerial residences was capped at R5,000 per month per house. However, the latest version of the Ministerial Manual shows that the cap has been removed.

McKinley says those profiting at the expense of taxpayers have no idea what ordinary South Africans are going through as the cost of living soars.

He says, ‘Do they have some sense of what people are going through, some kind of empathy, some kind of sense of that, or are they just living in a bubble at such a level, that they can’t see what what everybody’s doing? And they think there’s nothing wrong with that. That’s, I think, what really, really pisses people off. When we ask them, like wait a minute, don’t feel bad about it, they say no, we don’t, it’s ok with us, and I think misusing taxpayers’ money for personal gain is really, really outrageous.

Reported exemption from municipal bills for members of the executive: Dr. Dale McKinley