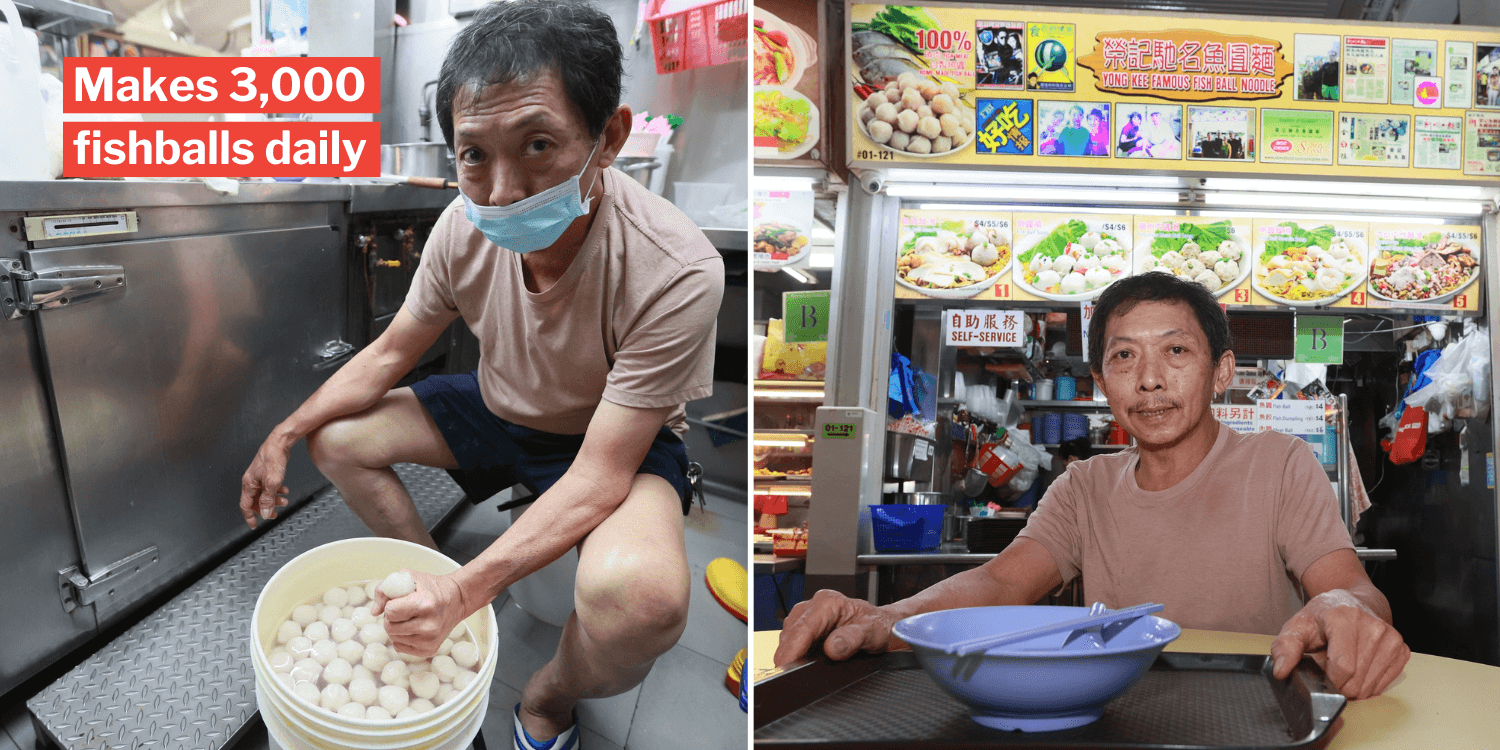 ABC Brickworks Fishball Stall owner hopes to sell his recipe for S$500,000 and wants to retire

Half a million dollars proves to be a popular figure for peddlers keen to sell their famous recipes to a successor.

Recently, another owner of a well-known establishment revealed that he was considering selling his business so he could retire.

The price is negotiable and Mr. Lim will spend three months showing the new owner the ropes.

Makes 3,000 fishballs by hand every day

According to Shin Min Daily News, Mr Lim dropped out of school in Primary 3 to help out at his father’s fishball noodle stand along Havelock Road.

At age 15, he began learning how to make fishballs with his father and other mentors.

Mr. Lim eventually took over the noodle stand and moved it to the ABC Brickworks Food Center in 1974, where it has operated ever since.

The 63-year-old proudly told the Chinese newspaper that his fishballs are made from 100% fresh yellowtail fish – he never uses fish paste or fishmeal. 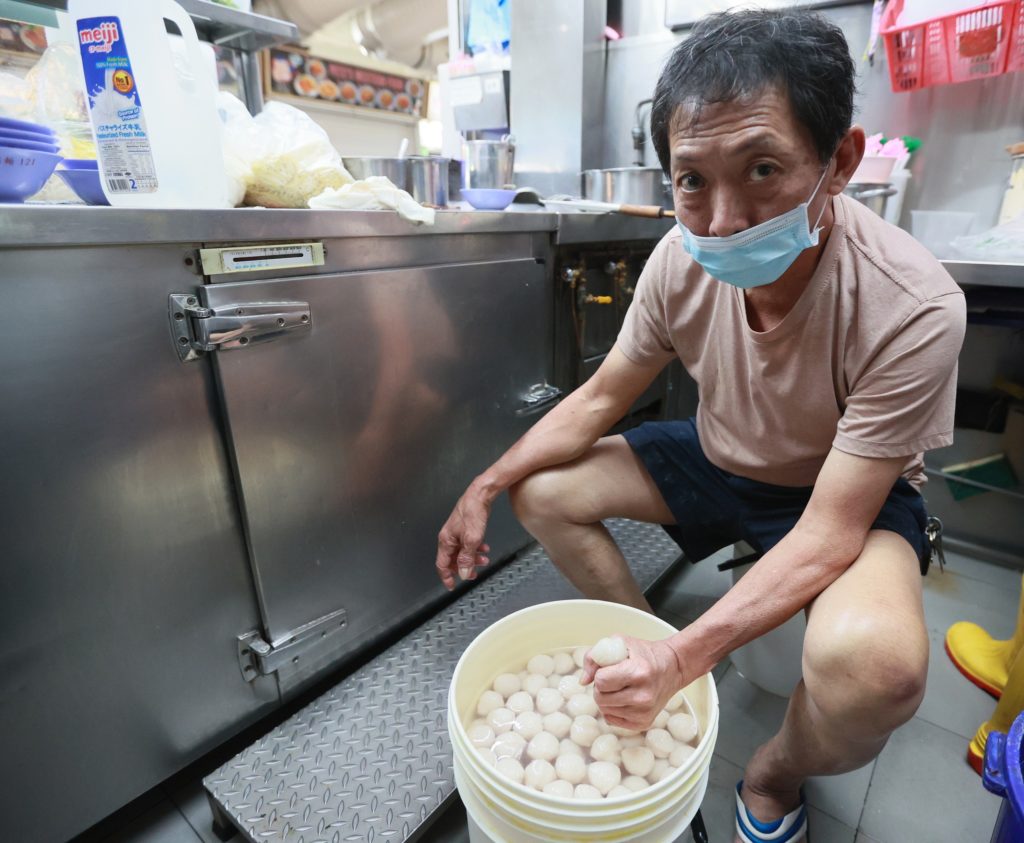 He is said to have made 3,000 fishballs by hand every night until about 11 p.m. and would start work the next morning at 8 a.m. He only rests on Tuesdays.

However, Mr. Lim said he was getting older and starting to feel tired.

Rolling thousands of fish balls daily has taken a toll on his physical health. The peddler said he felt numbness and tingling in his hands, and also suffered from back pain.

For this reason, he recently began to consider retirement.

But before that, he wants to find a successor so that the know-how that his father passed on to him is not lost.

If Mr. Lim is able to find the right person to take over, they will not only get his secret fishball recipe, but also the whole brand. He will also spend three months training the new owner.

As for the asking price, Mr Lim said he hopes to get an offer of S$500,000. Depending on the progress of the discussions, this amount may be negotiable.

There is another Yong Kee Famous Fish Ball Noodle stand at the Alexandra Village Food Center not far from ABC Brickworks. 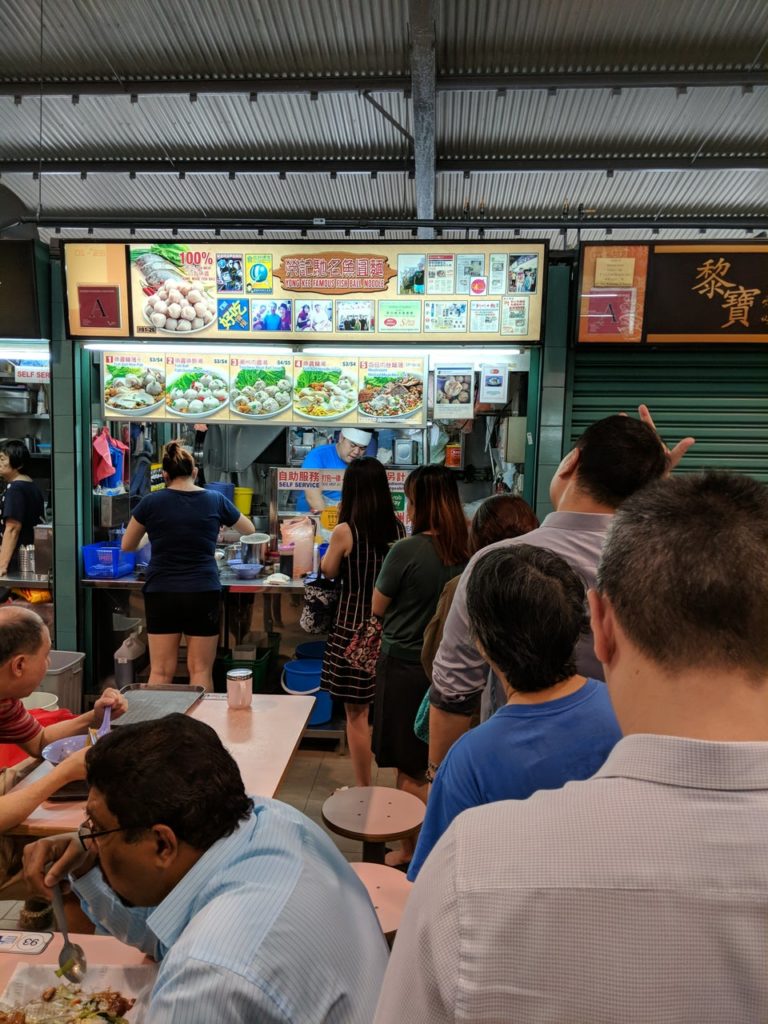 Young Lim told Shin Min Daily News that his father had not discussed the potential sale of the business with him.

However, he said that since the brand ultimately belongs to the elder Lim, it’s up to him what he wants to do with it.

Elder Lim said that if the new buyer doesn’t mind, he can continue to share the brand name with his son. If they mind, young Lim can change the name.

I hope Mr. Lim will find a suitable successor to take over

Running a hawker stall for decades is no small feat, and Mr. Lim deserves a nice and relaxing retirement after working hard for so long.

Hopefully he will be able to find a suitable person to take over the business and that the new owner will continue to provide the same quality fishball noodles that customers know and love.