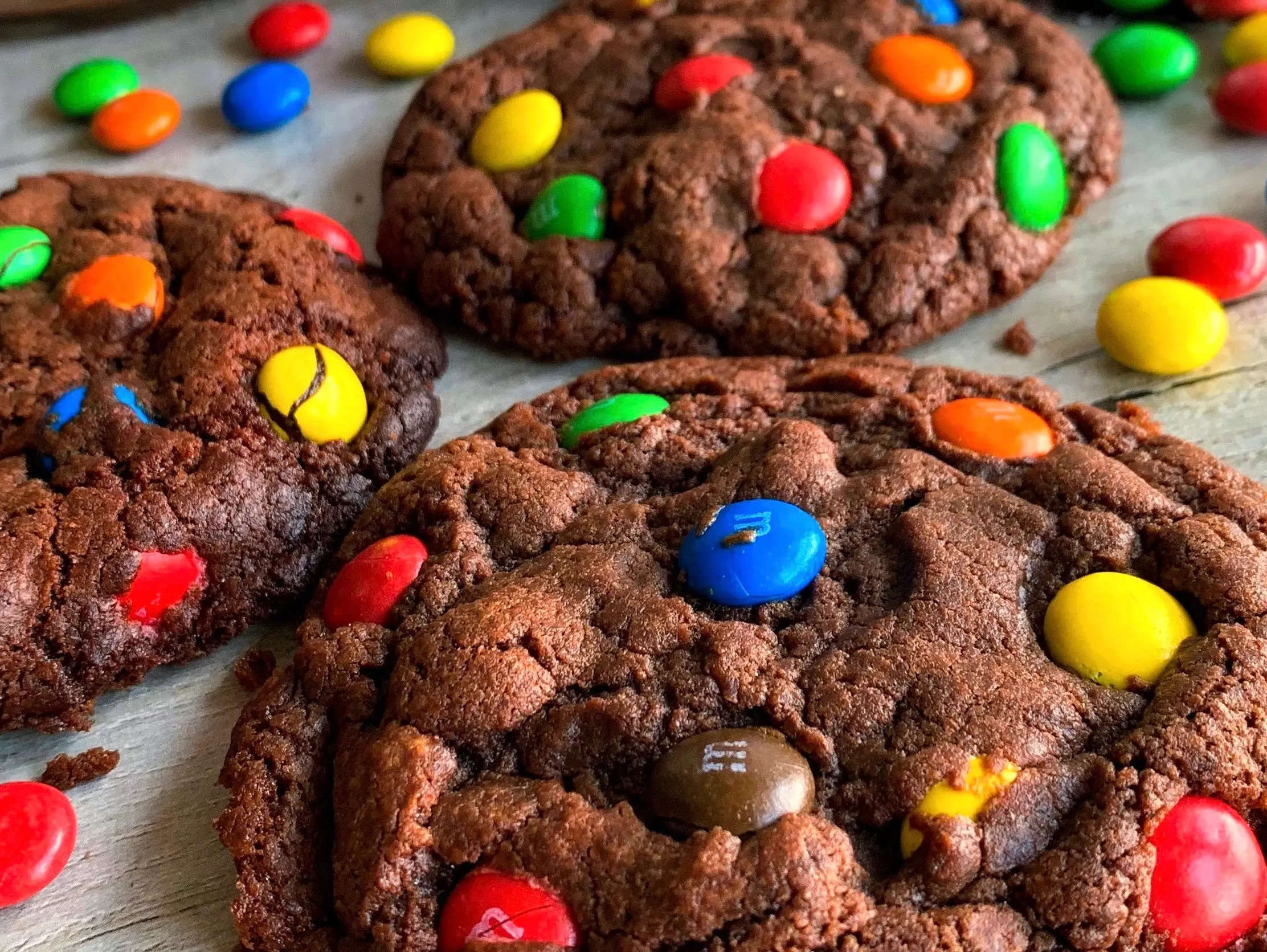 Self-taught baker Eloise Head has become a social media hit with her quick and easy recipes that only require a few ingredients.

Head – who runs the popular @fitwaffle accounts on TikTok and Instagram – has shared everything from five-minute cinnamon rolls to two-minute brownies, and now she’s back with Nutella cookies.

These easy Nutella cookies only require four ingredients and you only need to bake them for 10 minutes.

“I love baking cookies, it’s one of my favorite things to do, especially the soft and chewy ones,” Head told Insider. “I love cooking with Nutella because it’s so versatile, and I love the flavor of chocolate and hazelnut, so that was a no-brainer.”

To make six Nutella cookies at home, you will need:

If you want to add a little extra flavor, Head recommends adding 100 grams of M&M’s — like she did in her video — or anything from Reese’s Chunks to chocolate chips.

First, combine your Nutella, plain flour, egg, and baking powder in a large bowl. Then add your M&M’s or any other additional ingredients you have chosen.

Scoop out about two tablespoons of the mixture and roll it into a ball. Drop each ball onto a baking sheet and repeat until you have finished the dough.

“They’re pretty messy, but stick to it,” Head said. “And if you’d rather not get your hands dirty, use a cookie scoop to transfer them to the baking sheet.”

And be sure to leave at least 4 inches between each cookie because “they spread a bit,” Head added.

Then bake the cookies for about 10-12 minutes at 350 degrees Fahrenheit.

“Try not to overbake the cookies, unless you like them crispier,” Head said. “They may seem soft and a little greasy out of the oven, especially if you add M&Ms.”

“Let them cool completely on the tray and they will become perfectly soft, moist and fluffy,” she added.

In addition to its Five-Minute One-Cup Cinnamon Rolls, Head offers a recipe for 15-Minute Cinnamon Rolls with a two-ingredient batter.

“I’ve always loved cinnamon rolls, but they can take a long time to make, and I usually end up making them in large batches,” Head told Insider. “I had been playing around with this two-ingredient dough and thought it would be an amazing and quick alternative for making cinnamon rolls.”

Head has amassed a huge following with his easy dessert recipes, which include candies like Kit Kat bars, Reese and Twix cups, and cookies like Oreos.

“I find people tend to have their favorite cookies, chocolates and spreads, so when they’re included in a recipe, they’re instantly drawn to them,” Head said.

Head has nearly 4 million subscribers across its platforms and its first cookbook, “Fitwaffle’s Baking It Easy,” will be released in March.