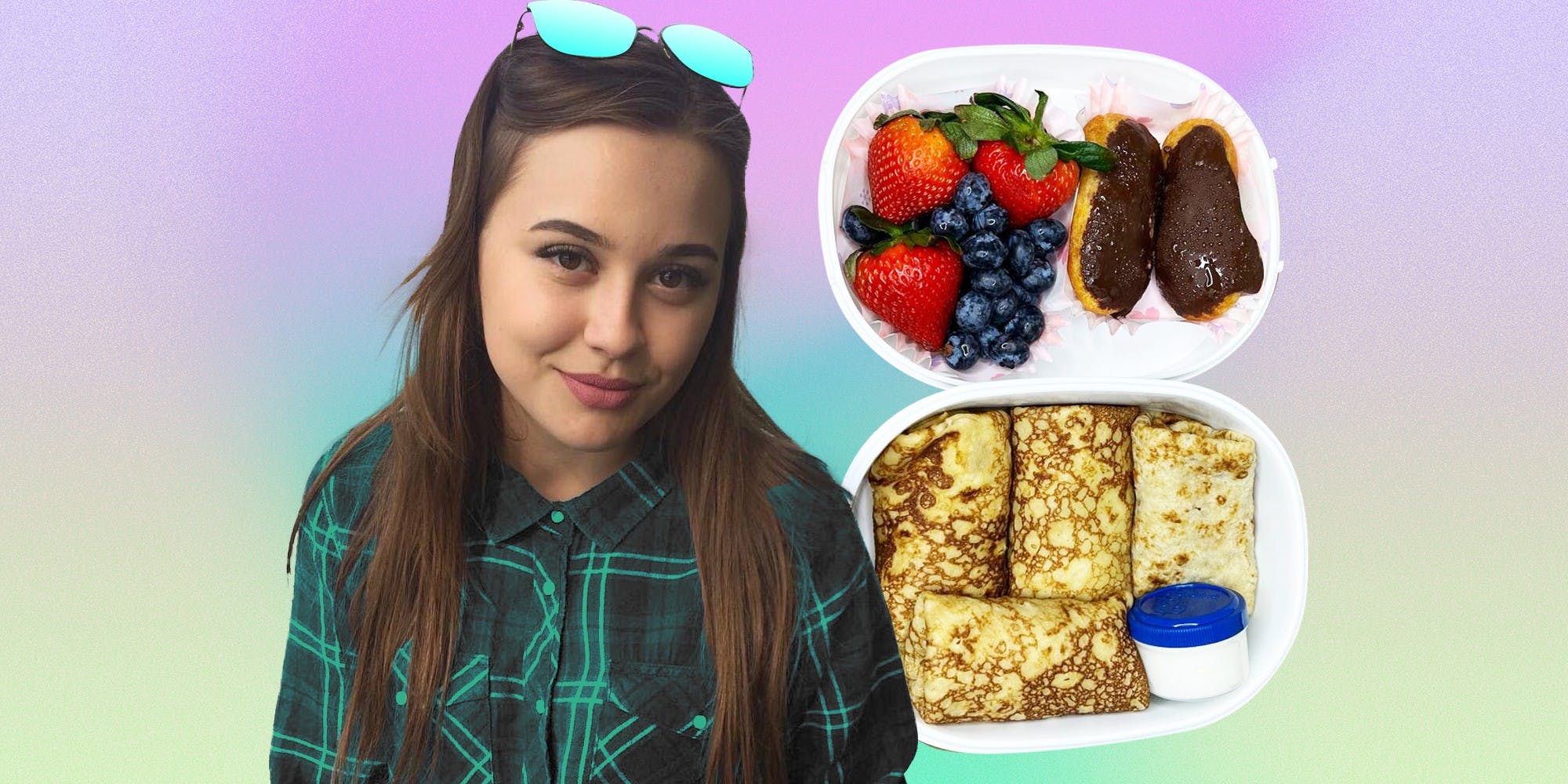 We reach out to some popular creators to get the most out tips and tricks to succeed and better understand the vagaries of life as a pioneer on the internet.

This week we spoke with Lizastian, a TikToker with over 6 million subscribers known for her cooking and lunchbox packing videos.

Lizastian’s videos often feature her ritual of packing cute, impressively detailed bento boxes for her husband to take to work, often paired with trending music. Lizastian’s content rarely shows her face, though she does occasionally share travel and lifestyle vlogs and tell stories about what her husband thinks of her meals.

Lizastian’s lunch-packing videos went viral for the first time in 2020, and she’s managed to leverage virality to maintain consistent reach and engagement on the app. His videos regularly get millions of views, some of which have received over 80 million views.

What made you start making lunchtime videos?

I really like food content on Instagram. I can’t stop scrolling, especially when it’s professionally filmed and accompanied by the right song. That was the main inspiration for trying to film something myself.

When did you decide to start posting videos online?

In August 2020, I was shopping at a place called Daiso, which is one of my favorite places now. I came across a section with lots of adorable lunchbox accessories like toothpicks, rice pans, sauce containers, bread slicers, and more. I found them so cute that I decided to cook lunch and film the whole process. That’s how it all started.

Why do you think people are drawn to your page?

Not sure, you better ask them haha. But generally speaking, I get a lot of comments and messages saying people love my attention to detail and the way I organize the lunch box.

Was there a moment when you realized you had broken through and “succeeded” as a creator?

I was extremely lucky that my very first lunch video on TikTok went viral. This pushed me a lot to continue. But at the time, I still considered it a hobby. Until 5 months later when one of my videos got around 30 million views the day it was posted. That’s probably when I realized it was going to be more than a hobby.

How does your family feel about your online success?

At first, my parents were a bit skeptical about this whole TikTok thing. They believed it was not possible to gain a noticeable following without significant spending on marketing and advertising. They are very happy that I proved them wrong. They watched every video I posted, gave me new ideas, and sometimes critiqued things they would like to see improved.

What do you think makes a video go viral?

I don’t think there is a recipe for that. It can be very random sometimes, to be honest. But when it comes to TikTok, in my opinion, an important factor in the formula is good music. Some songs go viral, so you want to keep an eye on music trends and follow them. It’s also very important to be original and try to engage your audience.

Do you prefer TikTok to other short video apps? Why or why not?

I think each platform has its own slightly different type of audience. I really like them all, but most of my audience is on TikTok.

How do you manage your relationship with your fans?

I try to do my best and respond to all comments, although it can often be overwhelming to respond to each one.

What’s the hardest part of having over 6 million followers?

I’m lucky to have followers from all over the world and often they ask me to make lunches based on their local cuisine. I don’t always know it, so I have to do a lot of research first to be sure I’m choosing the right dishes made with the right ingredients.

What advice would you give yourself when you first started out as a designer?

Don’t get upset when a video doesn’t go viral right after it’s posted. But that’s easier said than done, especially when you put a lot of effort into your video. I think the recommendation algorithm can push it after a while, so consistency plays a key role in this game.

Thank you, Lizastian, for speaking with us!

Are you a content creator known for a unique skill? E-mail [email protected] for a chance to be featured in an upcoming newsletter.

Grace Stanley is a journalist covering creators and influencers. They were previously social media managers for Nautilus Magazine and attended the University of Texas at Austin.